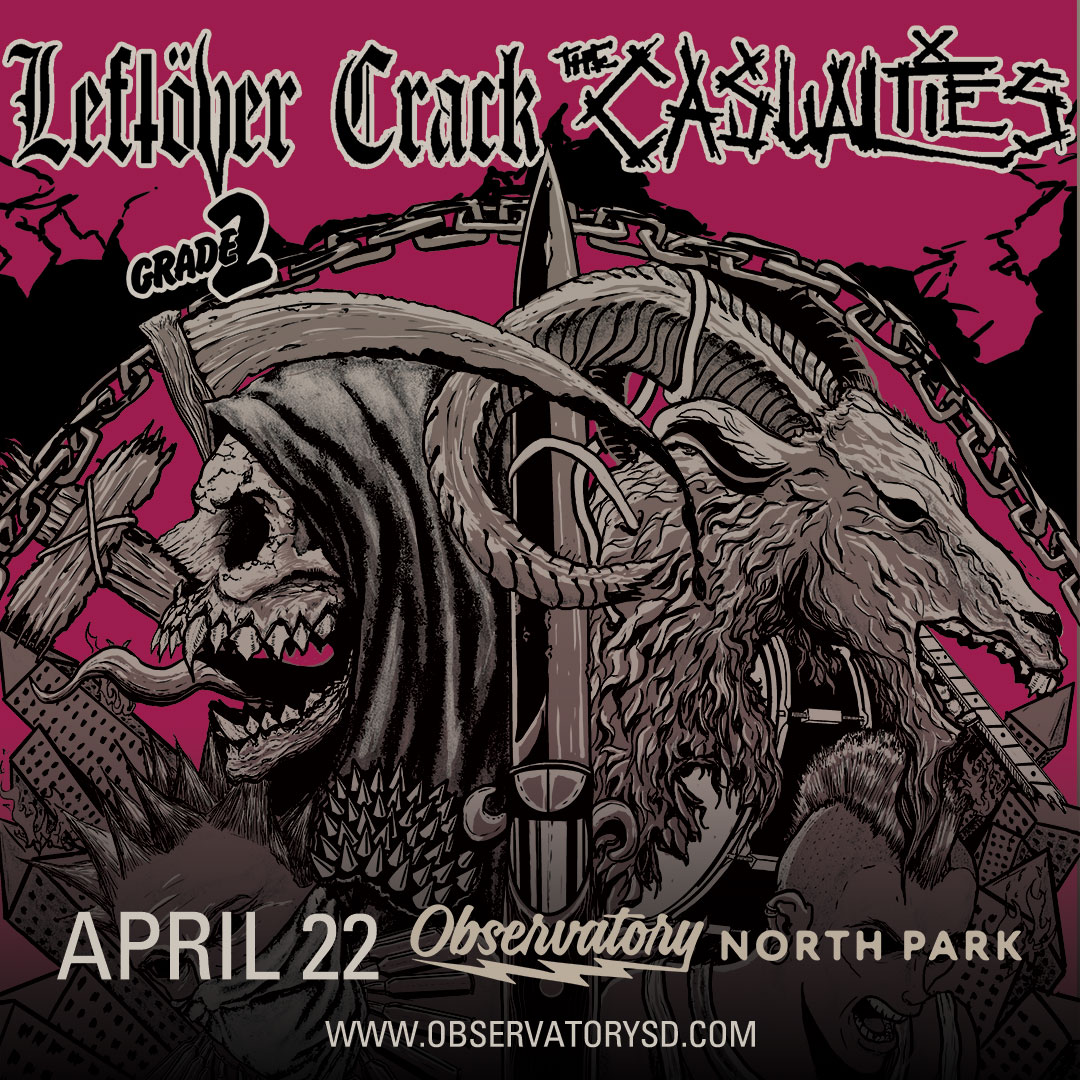 Saddled with one of those names that sounds like it was a late-night joke that ended up accidentally sticking, New York punks Leftöver Crack at least have the self-possession and sense of humor to stick a Spinal Tap-esque umlaut in their logo. Musically blending crusty hardcore punk, ska, and some tongue-in-cheek death metal influences, Leftöver Crack are best described in terms of their unapologetically leftist rabble-rousing politics. Leftöver Crack formed in 2000, as their parent band,Choking Victim, was breaking up. The group is based around a core lineup of singer, songwriter, and instigator Stza (Scott Sturgeon), guitarist Ezra Kire, and bassist Alec Baille, with a revolving-door drum stool that has included J.P. Otto, Brandon Possible, and Ara Babajian, who splits his time between Leftöver Crack and his own more traditional ska-punk group, the Slackers.

After a self-released demo, Shoot the Kids at School, came out in 2000, Leftöver Crack made their vinyl debut with theRock the 40 Oz. EP on the Bankshot label, followed by the full-length albums Mediocre Generica on Hellcat and Fuck World Trade on Alternative Tentacles. (Mediocre was originally titled Shoot the Kids at School, complete with cover art depicting the title literally, but Hellcat forced the band to change both the name and artwork. The band left the label after its release.) After Possible died of a drug overdose in 2004, Leftöver Crack split temporarily. Regrouping the following year with Babajian on drums and Brad Logan (akaBrad Minus from the California pop-punks F-Minus) on second guitar, the band began touring and releasing songs on splits with Citizen Fish, Morning Glory, and Bent Outta Shape while recording tracks for a third full-length. 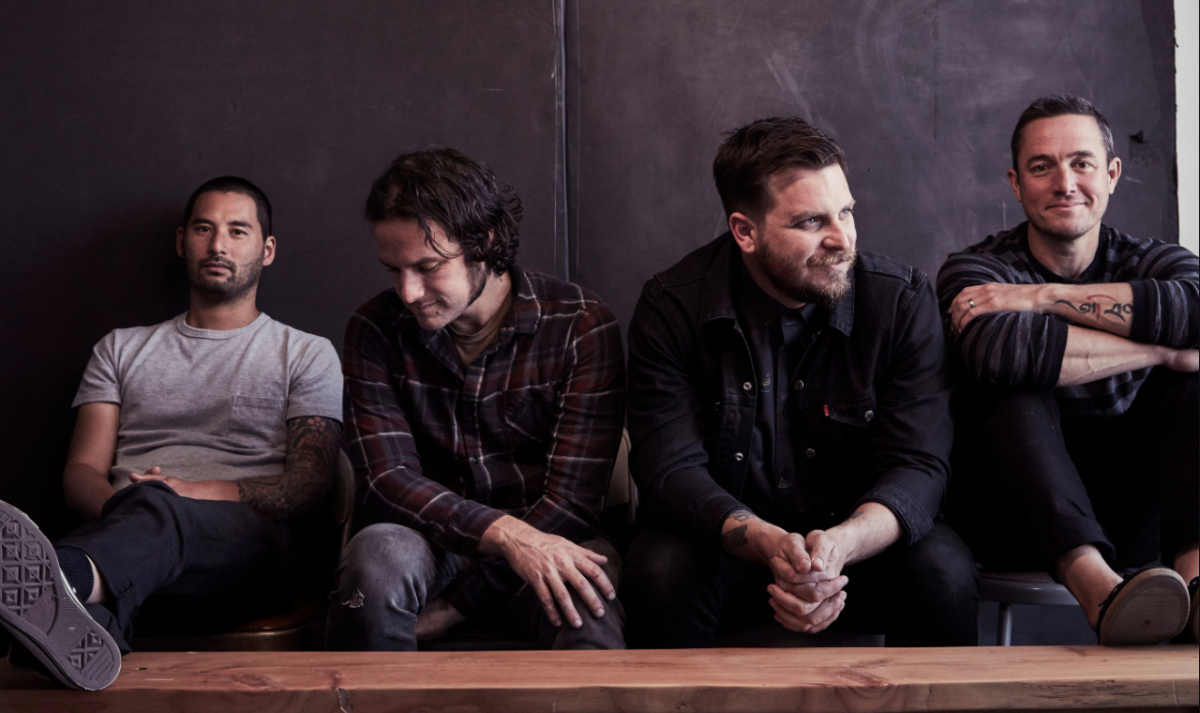 Thrice with Mewithoutyou, Drug Church and Holy Fawn
Sold Out 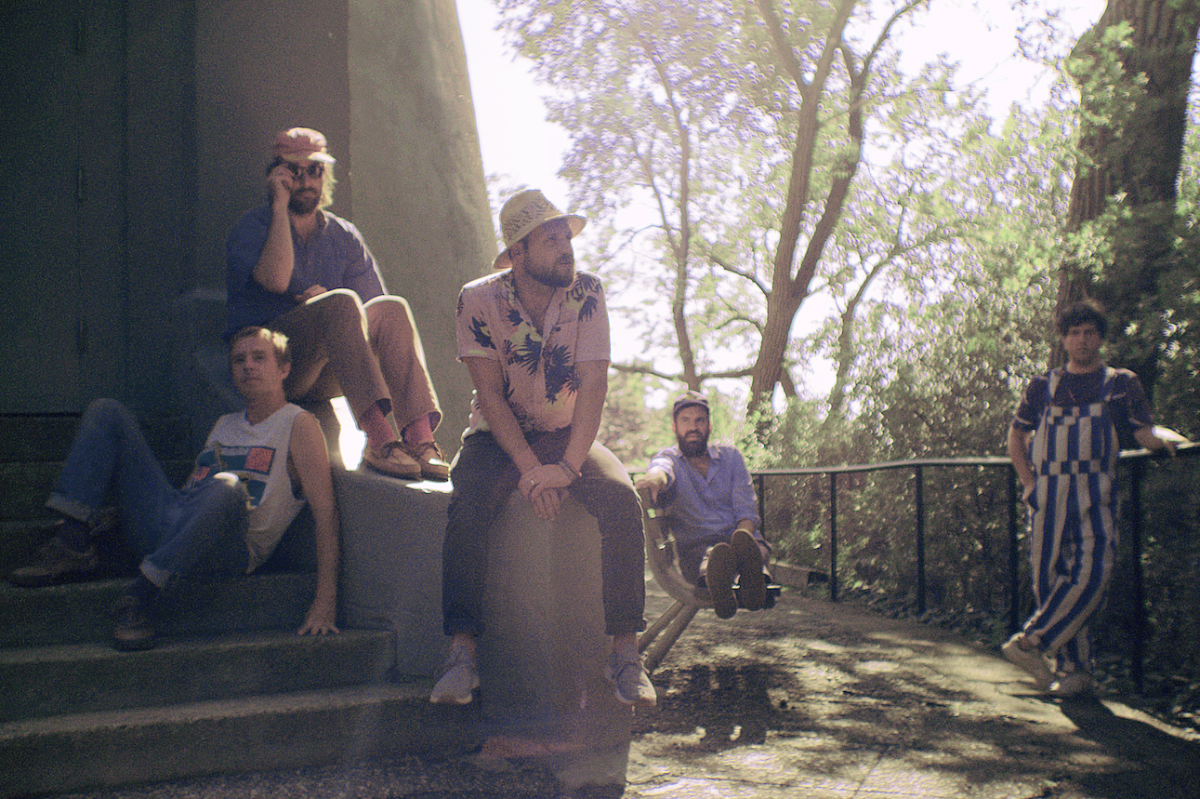 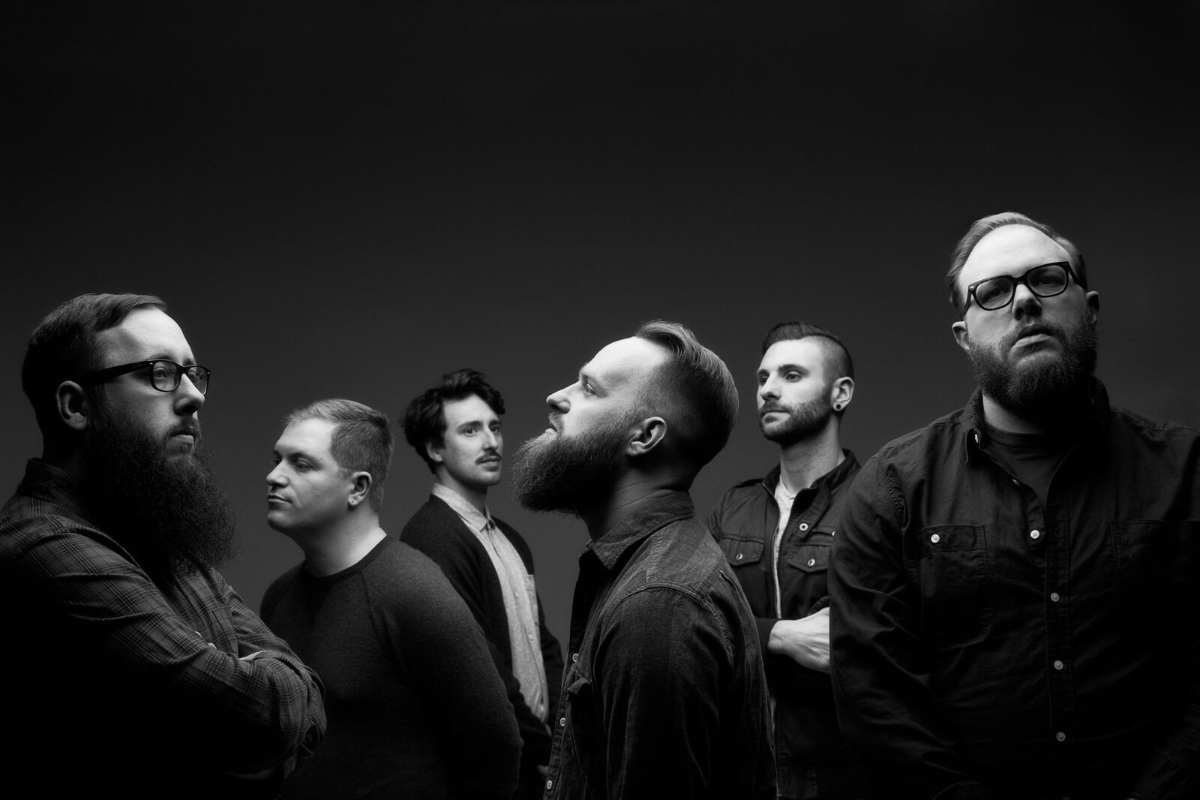