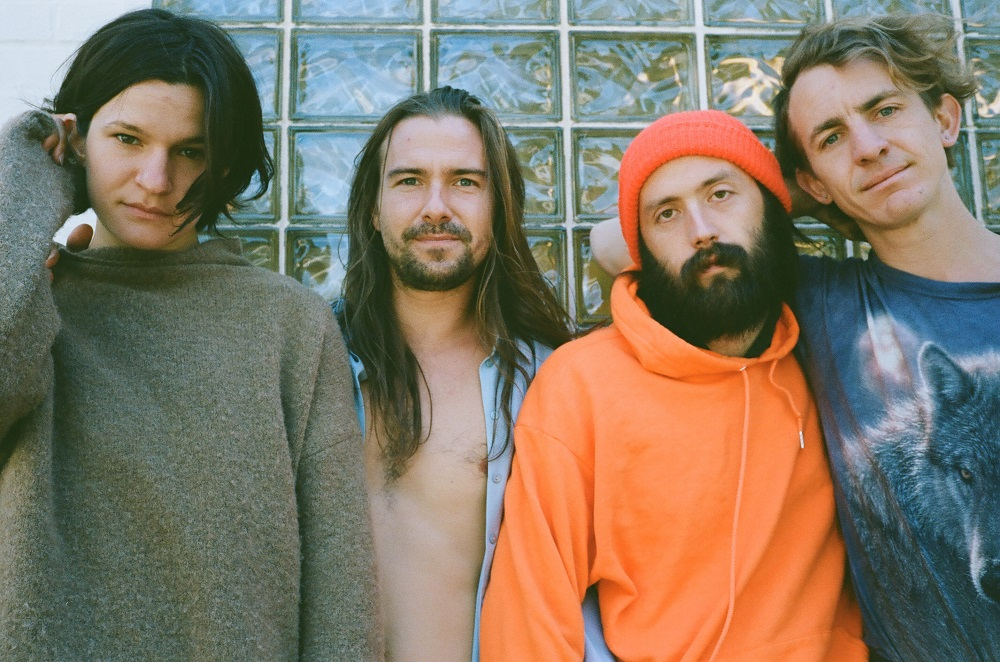 Big Thief in Observatory North Park on 08.14.20 has been canceled. Refunds available at point of purchase, for more information visit www.livenation.com/ticketrelief.

After last year’s stunning Masterpiece, Capacity was recorded in a snowy winter nest in upstate New York at Outlier Studio with producer Andrew Sarlo. The album jumps right into lives marked up and nipped in surprisingly swift fashion. They are peopled and unpeopled, spooked and soothed, regenerating back into a state where they can once again be vulnerable. Lenker’s songs introduce us to a gallery of multifacted women and deal with the complicated matters of identity — at once dangerous and curious, though never unbelievable. Lenker shows us the gentle side of being ripped open. Tricked into love, done in and then witnessing the second act of pulling oneself back together to prepare for it to all happen again, but this time to a sturdier soul, one who is going to take the punches better than ever before and deal some jabs and roundhouses of their own.

The album is thick with raw, un-doctored beauty: most of the songs on Capacity were played for the first time in the studio and were recorded the same day. “There is a darker darkness and a lighter light on this album,” Lenker explains. “The songs search for a deeper level of self-acceptance, to embrace the world within and without. I think Masterpiece began that process, as a reaction from inside the pain, whereas I feel Capacity examines the pain from the outside.
Media
Related Events 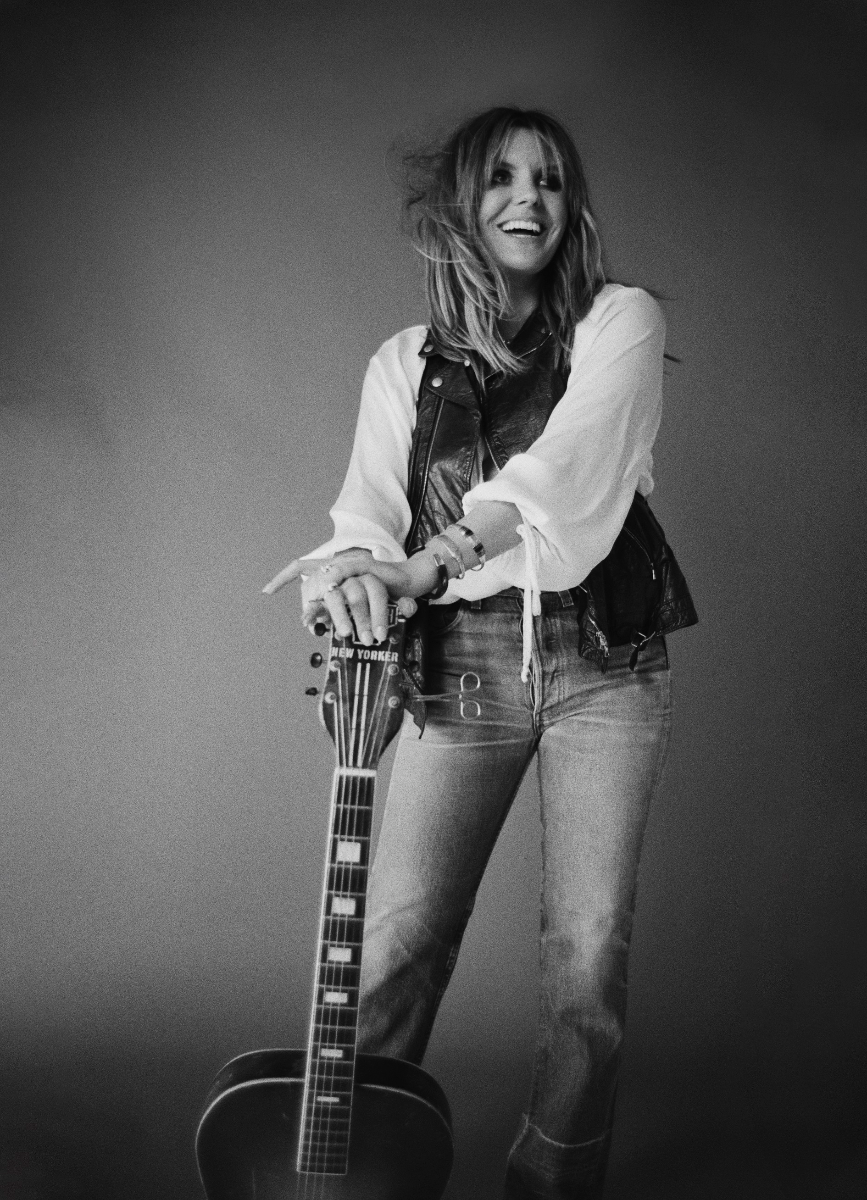