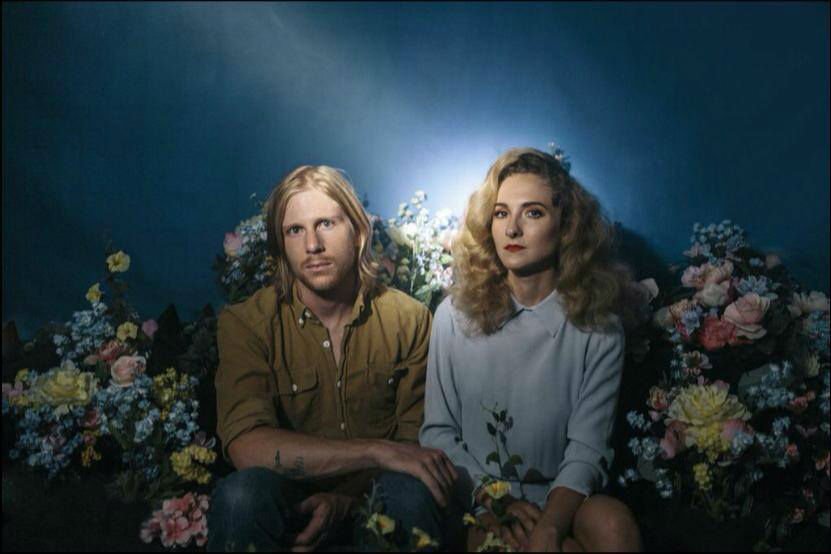 Molly Burch was exposed to the arts at an early age. Growing up in Los Angeles with a writer/producer father and a casting director mother, Burch's childhood was filled with old Hollywood musicals and the sounds of Patsy Cline, Billie Holiday and Nina Simone. After finding her voice in adolescence, Burch packed up for the University of North Carolina in Asheville to study Jazz Vocal Performance.

“I was always really interested in singing before songwriting. I didn’t have the confidence to write,” Molly says, “Initially it was more about finding the right songs to complement my voice.” And that voice is the first thing you’ll notice on Burch's debut album, Please Be Mine. It’s smoky, with an incredible range, effortlessly evocative of her early influences. It was in Asheville where Burch would meet guitarist Dailey Toliver, who plays on her debut, and who inspired much of its music.

Searching for a bigger pond, Burch moved to Austin, Texas in an effort to stand on her own two feet. There, Burch began to write her own music in earnest, with the lovelorn Everly Brothers and Sam Cooke as her songwriting guides. Joined by Toliver in Austin a year later, the two connected with Dan Duszynski of Cross Record, and they recorded all the songs on Please Be Mine at his idyllic studio in Dripping Springs, Texas. Motivated by the hourly rate, Burch and her band recorded all the basic tracks and vocals live in one room and in one day, with minimal overdubs for keys and back-up vocals happening a day later. A difficult task for any talented musician, it becomes more mind-blowing when you hear her belt it on tracks like “Downhearted” and “I Love You Still.”

Burch's debut full length album Please Be Mine will be out February 2017 on Captured Tracks. 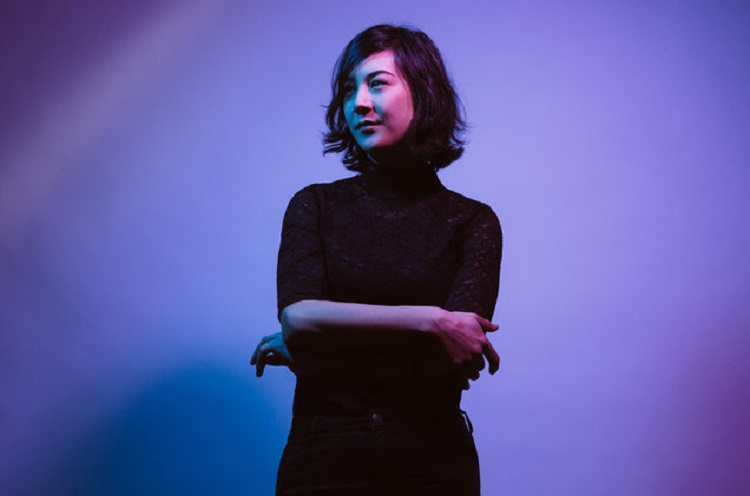 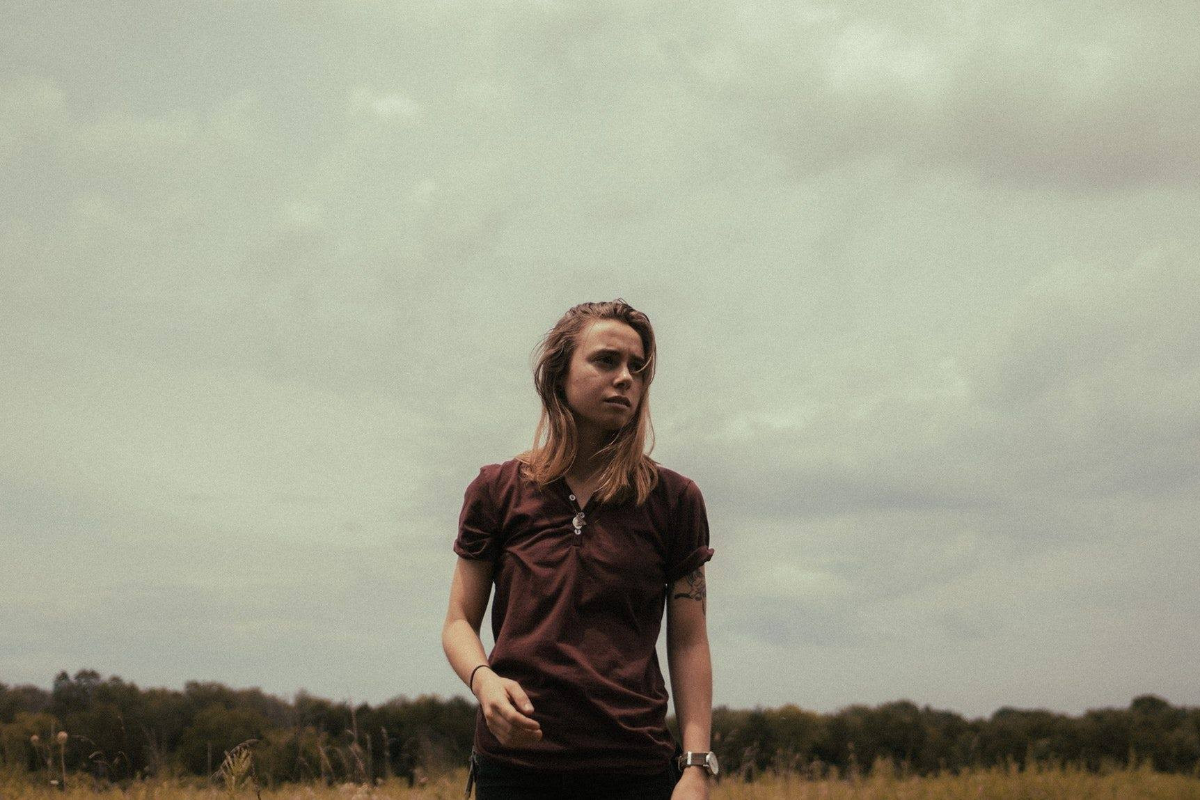 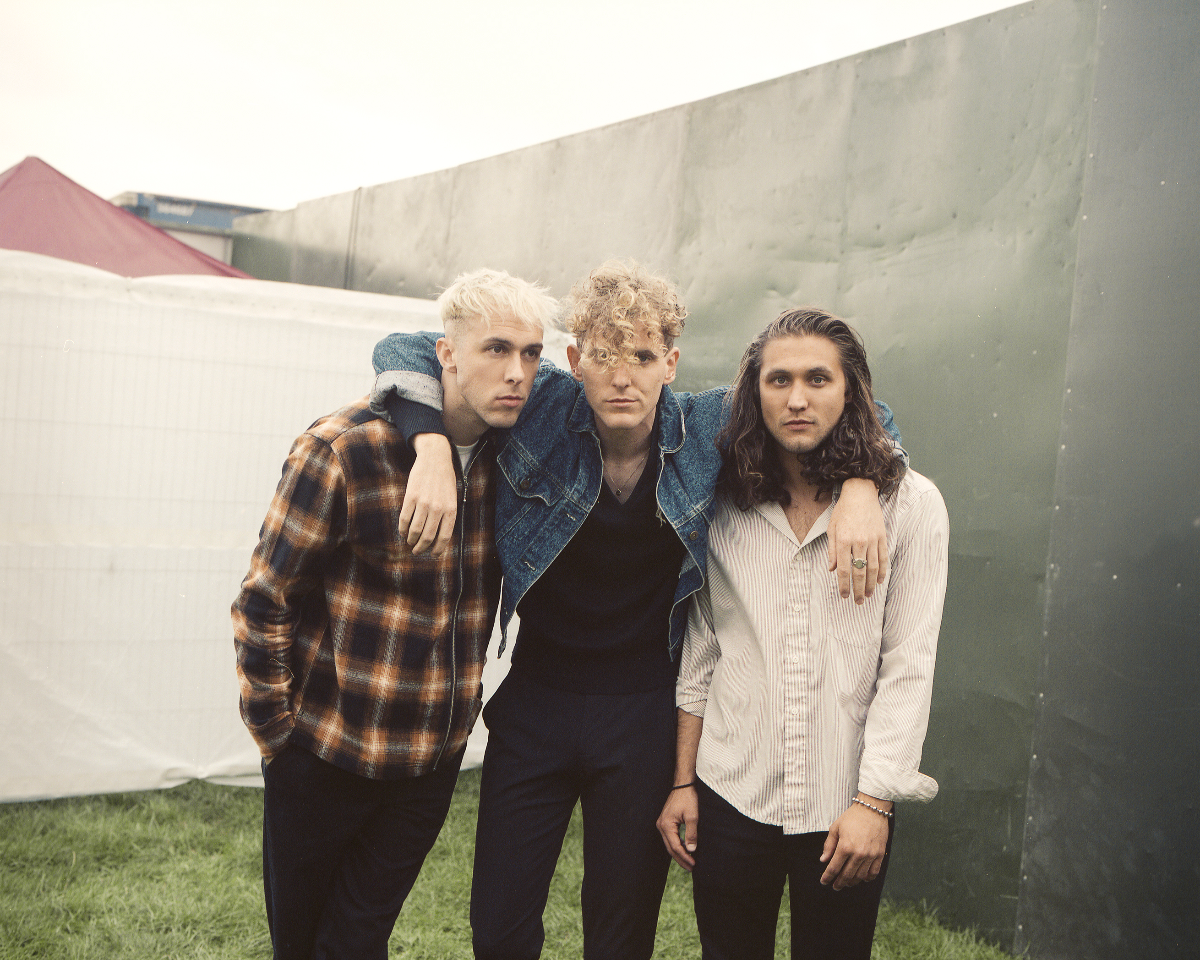