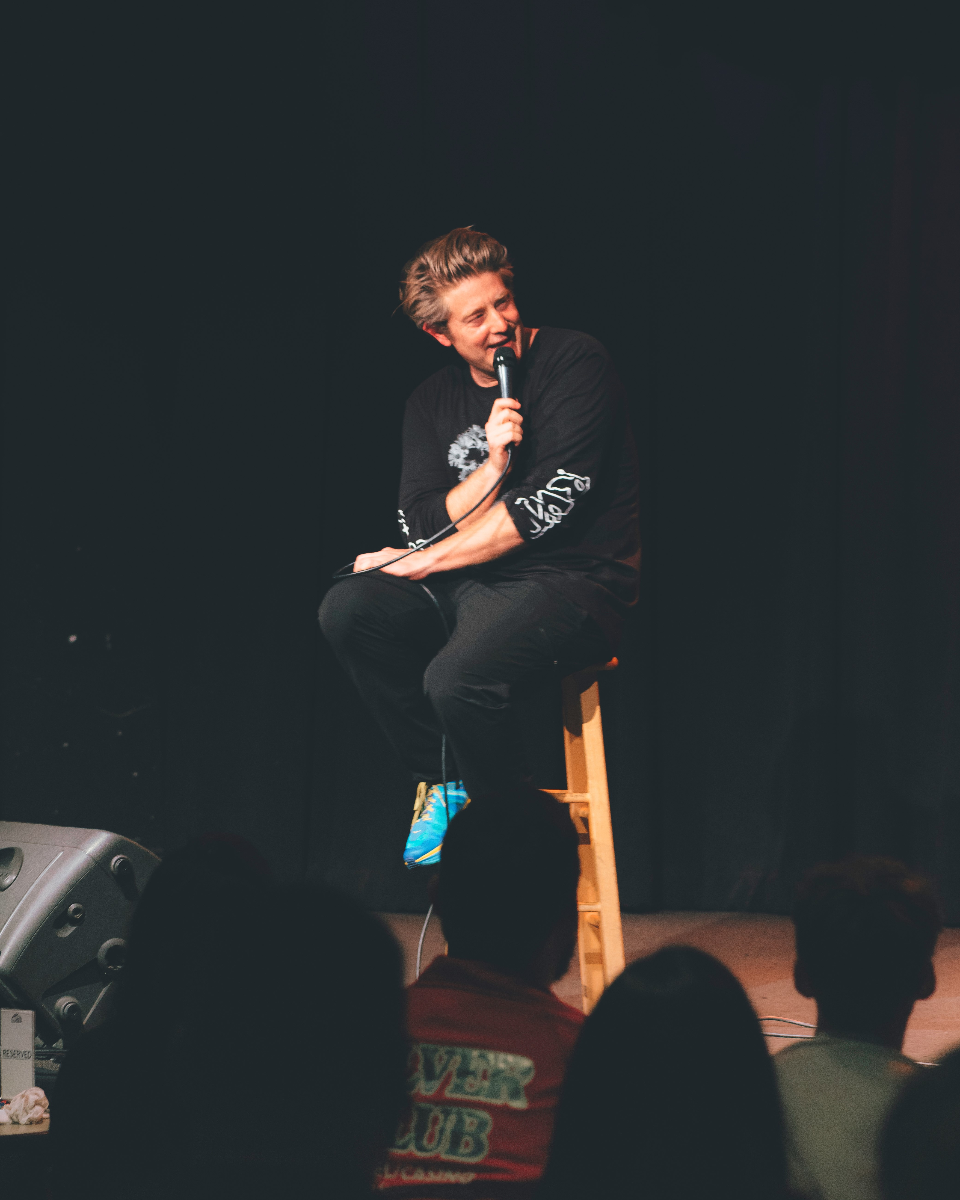 Artist Info
Jason Nash
Jason Nash is a comedian and internet personality with over 2 million subscribers on YouTube. He’s written and directed two feature films (“FML” and “Jason Nash is Married”), was a semi-finalist on “Last Comic Standing,” and most recently starred in his own Comedy Central series “Second Chances."
Media
Related Events 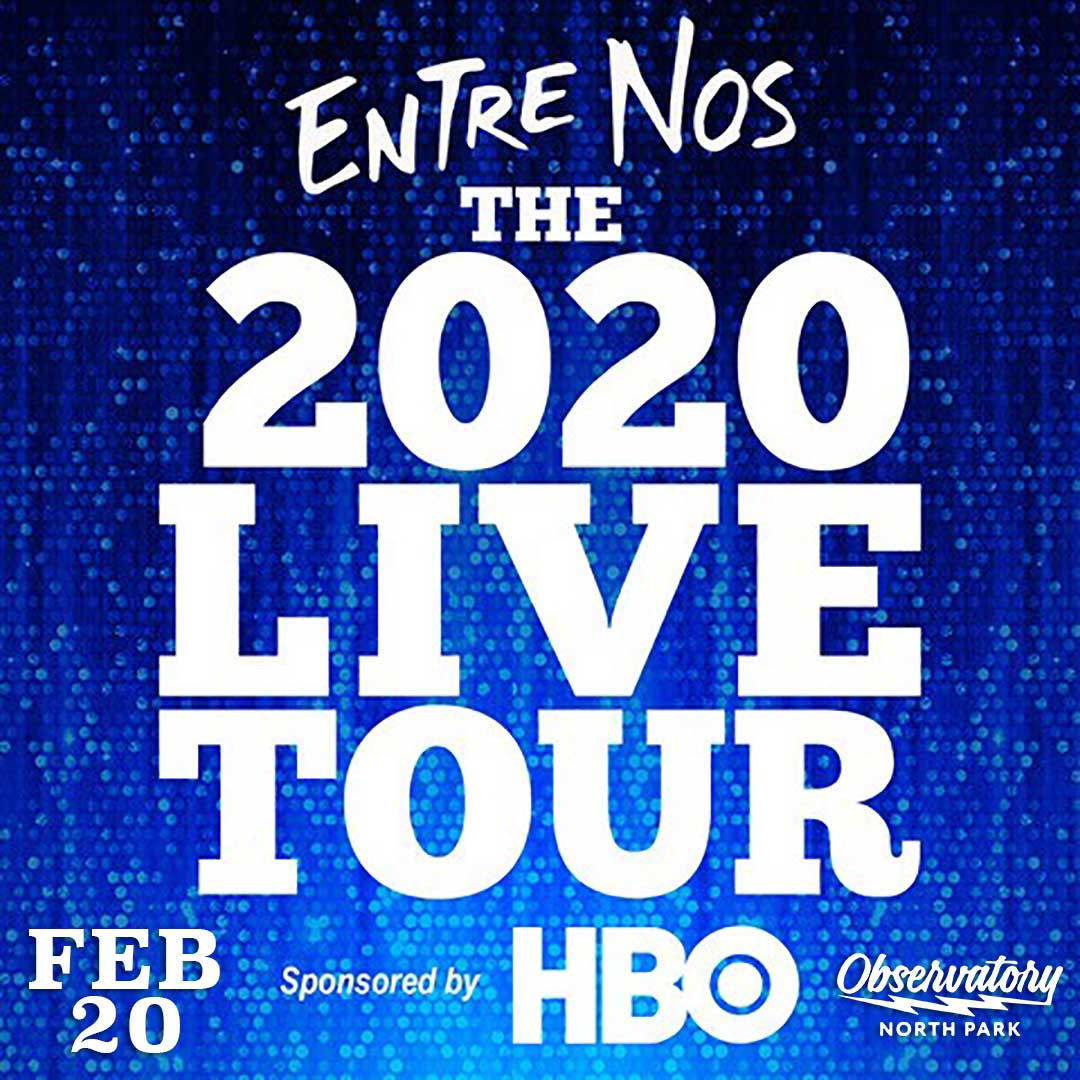