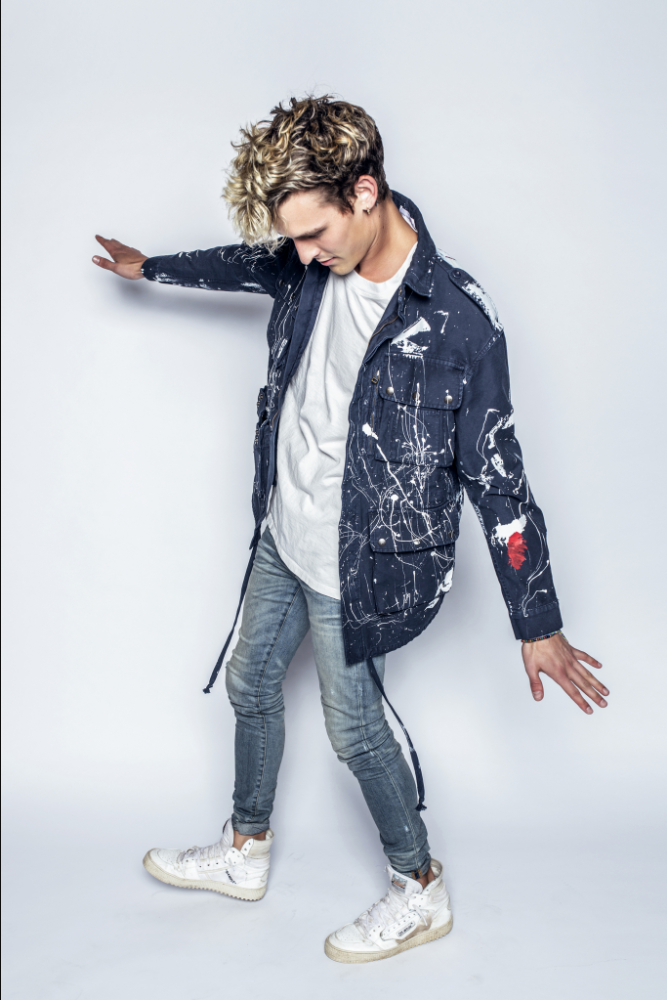 “Better Than I’ve Ever Been” Experience

Artist Info
GRiZ
One of the leading independent artists in electronic music today, GRiZ is the Detroit-born, Denver-based multifaceted artist who’s funkin’ up dance floors worldwide with his self-described future funk sound, which mixes electronic music with his fiery livesaxophone, energetic funk, and sweeping electro-soul. Following a full year of self-reflection and creative development, GRiZ returns with ‘Ride Waves,’ his new self-released album due out April 5, 2019. As his most creatively ambitious and most personal project to date, the 14-track album features collaborations with major artists like Wiz Khalifa, Snoop Dogg, Matisyahu, DRAM, and Bootsy Collins and sees the producer taking his sound toward uncharted territories in hip-hop, pop, and dance music, all while keeping the funky GRiZ sound intact. The album follows his breakout album ‘Good Will Prevail’(September 2016), which debuted at #1 on the iTunes Electronic chart and charted on the Billboard200 chart.GRiZ’s live shows, which mix improvised saxophone, guitar, and vocals and include the 15-piece GRiZ Live Band, havebecome massive draws around the world. In addition to mainstage performances at major festivals such as Bonnaroo, Lollapalooza, and Outside Lands, as well as headlining sets at Electric Forest and Lightning in a Bottle, GRiZ has headlined and sold out Denver’slegendary Red Rocks Amphitheatre for four consecutive years.www.mynameisgriz.com
The Funk Hunters
Media
Related Events 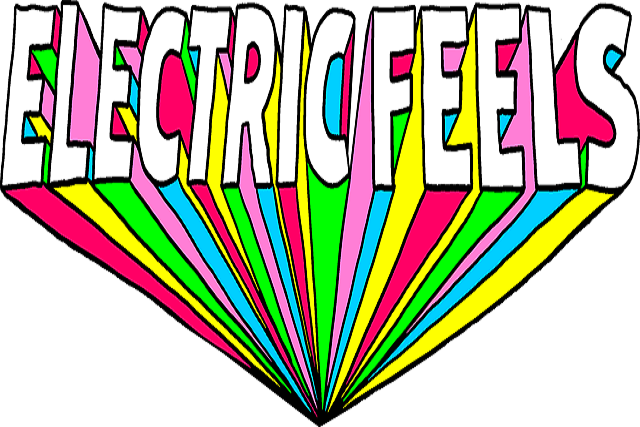 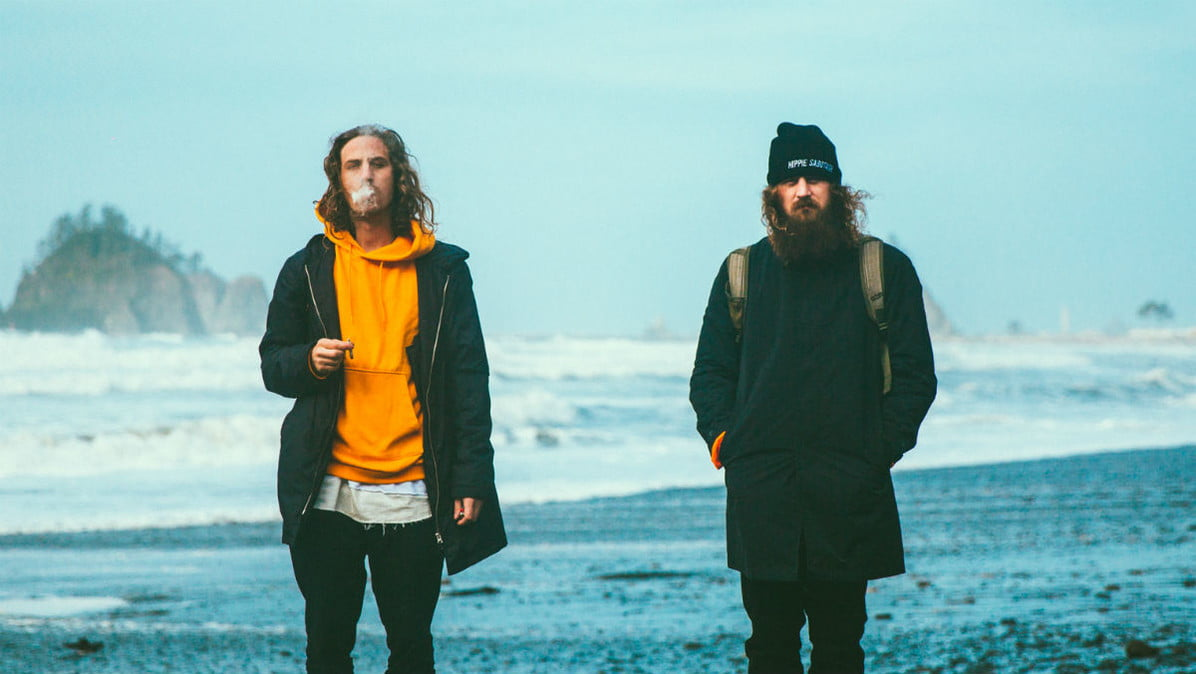